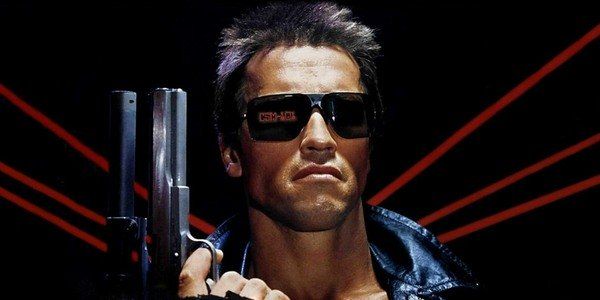 We discuss a severe issue of survival.

There are times in life when you suddenly have to rethink your values. Things that interest you suddenly cease to be important.  And you start to think about something completely different. Let's talk about sunsets in the Grand Canyon or scrambled eggs breakfast in Bologna. Dreams of a Lamborghini are long gone, along with a much-anticipated bonus. All that we want is to live, and so that the charm of being on this planet never ends.

Despite the COVID-19 pandemic, melting glaciers, fires in Australia and Ukraine, starvation in Africa, we can save our future. The main thing is to not repeat the mistakes of characters in James Cameron, the "Terminator" movies.

Miles Dyson found the dead terminator at the CyberDine Systems assembly shop.  He explored all the details, realized the innovativeness of the microprocessor.  But he missed one crucial thing: what is a cyborg doing in the '80s in California?

If Miles had a Group&Work calendar, he would have realized that a Cyborg doesn't belong in the '80s and that the situation is a little bit fishy. He would not have used machine parts from the future in developments for the department of defense.  Because of that, "Skynet" created the paradox of time travel, and, in fact, established itself.  Like the main antagonist, John Connor.

People did not invent Skynet as a means to destroy their species.  On the contrary, the system was made as a primary defense against missile and hacker attacks.  But something went wrong with artificial intelligence, and it started a nuclear war.

Taskboard from Group&Work is a convenient service for setting and completing tasks.  Even the primitive Skynet (its consciousness woke up in August 1997) would have been clear on what to do and, as a result, would not start the apocalypse.

A good portion of each "Terminator" movie people do not interact with the guests from the future.  Even if they teleported for their survival.  People start to have senseless arguments, and stupid insults begin. During this time, evil forces manage to destroy most of the people and half of the city's police.

There is no place for mistrust and misunderstanding in Group&Work groups.  All work is being done towards solving a common problem using the extensive functionality of the service.  The only thing that is left to do afterward is to show thumbs up.

Do not lose important data

John Connor's father, Kyle Reese, admitted to his mother that he fell in love with her as soon as he saw her photo in the future.  And then he suffered when the terminator, who attacked the Resistance base, burned this photo.

11-year-old John Connor argued with his legal guardians and stole money from ATMs, instead of preparing for the war of his whole life.

That's because He did not hear the audio recordings that his mother made during her pregnancy.

In the notes of Group&Work, you can do a lot of useful things. You will not lose anything, because the service has a first-class file manager with convenient search. If John had Group&Work notes, no machine revolution would have happened.

Appreciate life, the planet, use Group&Work, and think twice before giving Siri a responsible task. 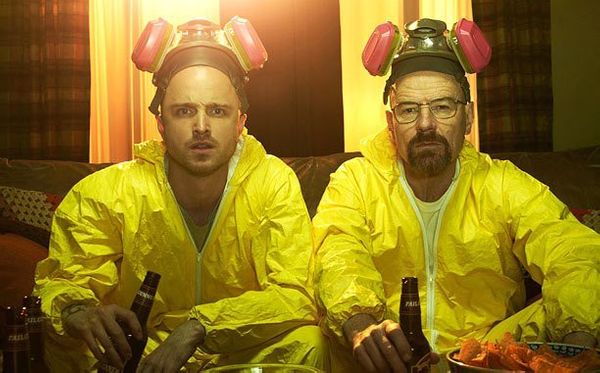 3 things we learned from the quarantine