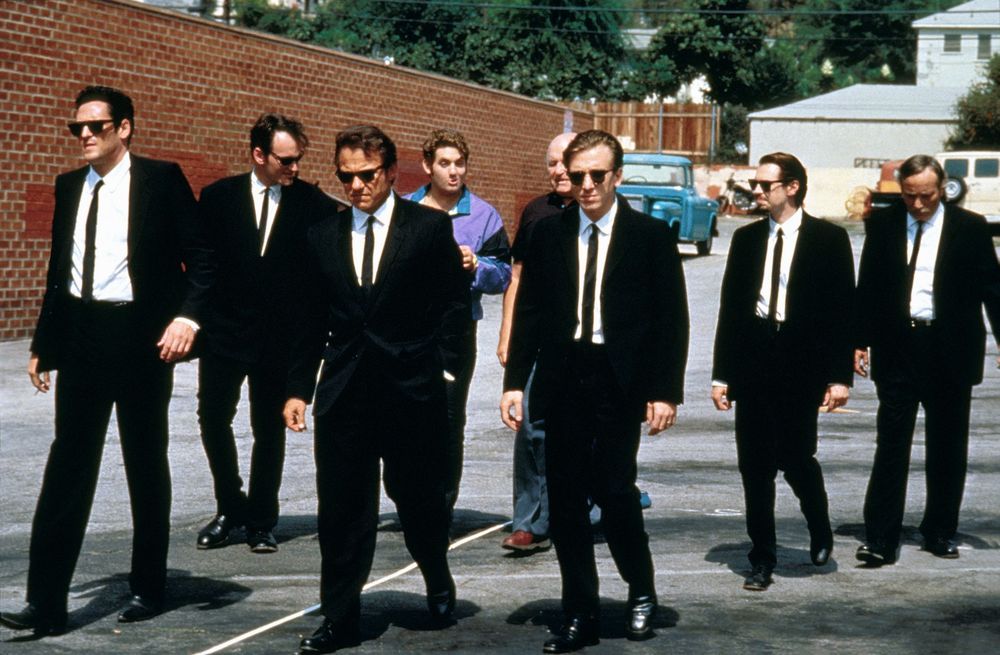 The Lack of Leader

Paul was the founder of a promising project and, at the same time, a very gullible guy. He was unlucky with outsourcing. Workers consistently failed to meet deadlines for crucial assignments. Because of this, the roadmap of the business was adjusted regularly, and investors were nervous.

One day Paul got Group&Work. He just hired new specialists, gave them tasks, and obliged to use the platform. Now Paul always knows at what development stage his project is. Moreover, his investors are informed as well since he shared access to Group&Work. As a result, everyone made money, and Paul was recognized as the leader of the year.

John did not like his job. They paid well, but he wanted more involvement in the process. In college, he was considered a super creative guy, and everyone always turned to him for advice and ideas. At work, for the first time, he faced ignorance of his creative potential. Even in those rare cases when he was praised during brainstorming, his fresh ideas were disregarded.

John’s life changed when his boss and the team started using Group&Work. Now John could write down all of his ideas in notes for the whole office to see. And he did it all the time: on the morning run, during lunch, at the Bucks game.

After looking at John’s ideas that could not be ignored, the boss realized that he had the new Elon Musk working for him. Furthermore, the former Miss Wisconsin — Helen, from the sales department, called him on a date.

The SMM manager Amanda was furious when the project manager Lily took her away from her own work and assigned her on a different task: “One of the copywriters caught a cold, and the second one is on vacation. Since your grammar is great, spellcheck 5 new websites for the customer. Urgently!” Amanda was distracted, doing someone else’s work, and then in a hurry, barely managed to fulfill her direct duties.

With the appearance of Group&Work in their company, Lily could no longer reassign tasks, since they were all visible in the Task Manager tab. Amanda got a lot of extra time that she spent on online courses. In a year, she advanced into a marketing director position and increased her income by 5x.

The search for a black sheep

Frontman, Kevin, did not sleep for a day. The department did not have time to finish the product. Therefore, it was necessary to postpone its release. The team leader Mark accused him of losing valuable time and promised that he would report this to the founders and investors.

Kevin did not sleep, not because of the deadline, but because he looked through all the working correspondence over the past 2 years on the Group&Work platform, and he found something. No one was to blame for the missed release date. More precisely, it was all because of a mutual misunderstanding regarding planning of product deliverance. Which eventually resulted in a missed release date. The team leader apologized, and employees have since called Kevin — Sherlock.

Business developer Pablo convinced himself that he lives in the Matrix. The real horror of life for him was to have daily meetings. For 3 hours a day, 5 days a week, he and 11 other employees spent in a spacious conference room, on the walls of which hung paintings from the Ming Dynasty. Who introduced this daily meeting tradition, none of them remembered, but they all sacredly continued to meet.

Until the day when their company started using Group&Work. Thanks to video chat and instant messenger, employees stopped gathering in the meeting room, and also periodically worked from home. Their productivity has grown significantly because they have more time to work. And Pablo realized that life is beautiful. 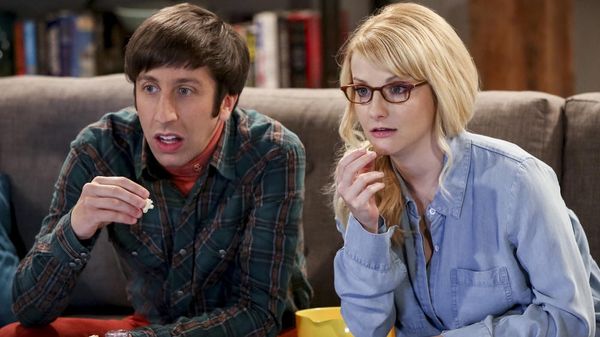 5 main mistakes of a freshman