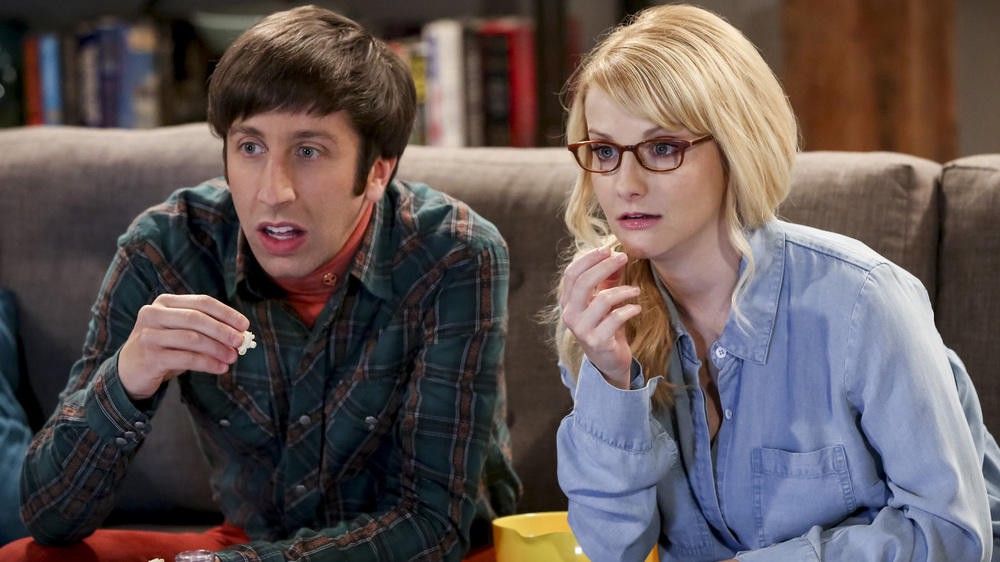 Tony barely drove into campus and was amazed by the amount of entertainment. In Hawkins, his home town, it was depressing, and his parents were always constraining him into moral boundaries. In college, he was swept away by a tsunami of freedom. He was partying, going out on dates and did not really care what tomorrow will bring. Up until the possibility of expulsion loomed on the horizon.

Tony was saved by his classmates. They made him try Group&Work. He found all the necessary materials for the tests and other students who were ready to help him catch up. Tony had to stop partying, but he brilliantly coped with all of his assignments with Group&Work.

Winona was a single child in the family. She got used to getting everything she wanted and having every moment of parental attention to herself. This was a good thing (no childhood injuries, optimistic view of life), and a bad thing (the girl lacked independence). Once on campus, Winona began to buy beautiful books, collecting rare Jordans, and paying for strangers in bars. She did not have the money for such a luxurious life, so she got a credit card and had no way to pay it off.

Winona’s roommate, Marie, at first thought that she was Rockefeller’s daughter. But when she found out that Winona was in debt, she immediately wanted to help out. Thanks to a robust student community in Group&Work, the girls sold expensive but useless things, and Winona began tutoring students who were having trouble with postmodern American literature. Winona, with the help of Marie and Group&Work, learned how to manage her budget and paid off her debt.

Mike got a boxing scholarship, and he could knock out any opponent. But one opponent was too tough for him. When Mike had a drink, he would have to spend the next day recovering. The hangover was so intense that the guy had to lie in bed for 24 hours without moving. Mike was not capable of boxing or studying after a night out.

One day, Mike discovered Group&Work. The convenient dashboard makes it possible to plan parties, training, and study more efficiently. Yes, and tasks can be done even lying all day in bed.

Ginger was the queen of procrastination. Literally, after every five minutes of work, she began to scroll through social networks. This affected her scholarship and the ability to effectively complete assignments.

At some point, Ginger could not stand it anymore and asked her professor for help. He showed her Group&Work and how the service helps him organize his own workflow. Now Ginger always sees at what stage her assignment is and what needs to be done.

Matthew studied a lot, stayed up late in the library, and in the morning sharpened his three-pointer skills on the court. Matt dived into the daily routine so profoundly that he did not notice that fall has passed. Christmas flew by as well, and spring began. When he started to realize he was depressed.

Fortunately, he quickly dealt with it. His friend advised him to be more social. He tried to use Group&Work. It turned out that with the help of video chat, messenger and groups, he can make new friends and study at the same time.

Learning should be simple and effective. Like Group & Work. 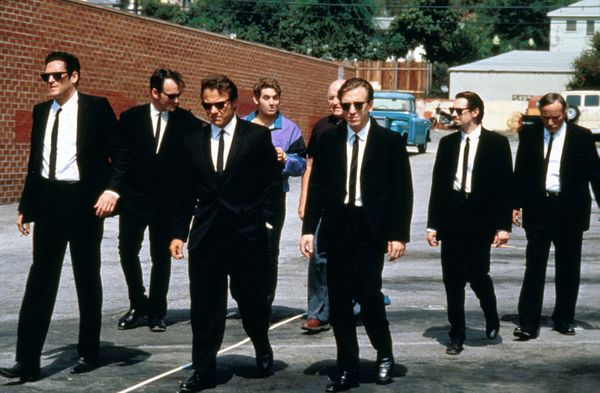 5 Major Mistakes That Will Ruin Any Team